Joseph is from Scottsville, Kentucky but currently lives in Bowling Green. He graduated from WKU in 2008 with a major in History, and a minor in Political Science. He completed his law degree at Northern Kentucky University Salmon P. Chase College of Law in 2011.

After law school, Joseph served as a staff attorney in the 46th and 49th Judicial Circuits. He then worked as an attorney at Fogle Keller Purdy in their Bowling Green, Kentucky before joining Crocker Law Firm in 2014.

Joseph has two dogs, and recently became engaged. In his spare time, Joseph enjoys reading, traveling, and spending time with his family. 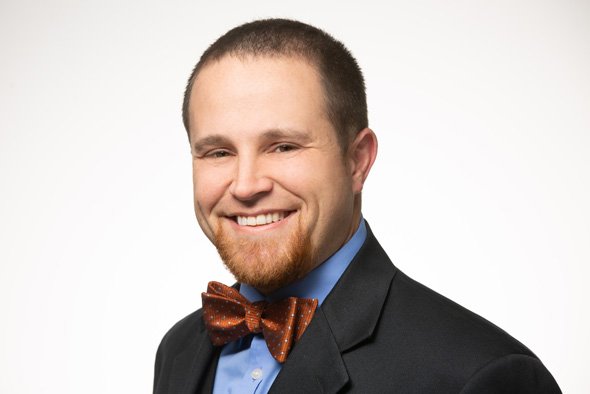 What our clients are saying

“Everyone at Crocker from my attorney to my case manager, to the receptionists were extremely nice and helpful at a difficult time for me. I would recommend them to anyone.”
Rebecca Selvey
Reviews
Reviews 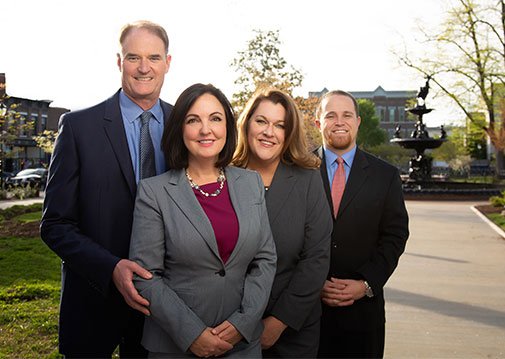